Yesterday, government published a summary of responses to the recent consultation on the Plastic Packaging Tax, alongside draft legislation.

The Plastic Packaging Tax will apply to producers of packaging that is ‘predominantly plastic by weight’, whether imported or manufactured in the UK, that does not contain at least 30% recycled plastic content.

At Budget 2018 government announced that a plastic packaging tax will be introduced in April 2022 to encourage the use of, and stimulate the market surrounding, recycled plastic. Since then there has been a call for evidence and two rounds of consultations.

These were released in conjunction with a wider set of tax policy announcements following the 2020 Spring Budget, where it was announced the charge would be set at £200 per tonne for plastic packaging containing less than the 30% recycled content threshold.

In the summary of responses released yesterday, on the whole, the 291 respondents to the recent consultation agreed with many of the government’s proposals, and it is clear that stakeholder feedback has been considered.

There were some key areas arising from the first round that needed clarification, here is a round-up of the latest government response:

Government originally suggested adjusting the definition of plastic from Article 3 of EU Directive 2019/904*, by removing the clause ‘main structural component’ and limiting the exclusions to ‘cellulose-based’. This was met with mixed views from respondents. For instance, some respondents thought biodegradable and compostable plastics should also be excluded, and others that misalignment with EU definitions could cause issues.

Despite this, government have decided to go ahead with the revisions. Their reasoning stands that the UK has now left the EU, and that the ‘EU definition is currently in flux’ so these amendments will provide clarity for business.

Moreover, as multi-material packaging is included in the tax, the removal of ‘main structural component’ therefore streamlines the definition. Although government will continue to review biodegradable and compostable plastics, for now they are liable for taxation.

Stakeholders presented mixed views when asked if packaging-type products that do not fulfil the packaging function until the end-consumer, such as cling film and storage containers including large plastic boxes, should be in scope. 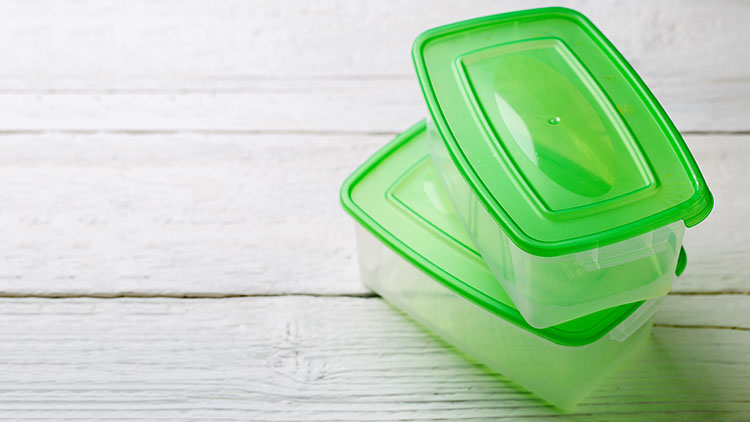 Government has decided that both will be, mainly as it will simplify the administration of the tax, despite these inclusions not being aligned with the current packaging producer responsibility system.

Government have decided the tax will ‘be applied to domestically produced goods at final stage conversion on finished plastic packaging components’. This was agreed to by many respondents, but with some concern that misalignment of the tax points between imported goods and domestically manufactured ones could cause issues.

Namely, plastic waste from ancillary processes will be taxed whereas equivalent imported packaging would not be, raising concerns around anti-competitiveness. Subsequently, government go on to clarify that the ‘tax point should arise at the final stage of conversion, after ancillary processing, but before the packaging is packed or filled.’

The REP scheme was proposed to allow plastic packaging destined for export to pass through the system tax free, reducing the amounts of times ‘indirectly’ exported goods are claimed for tax credits. The summary makes clear there were a range of stakeholder views on this. 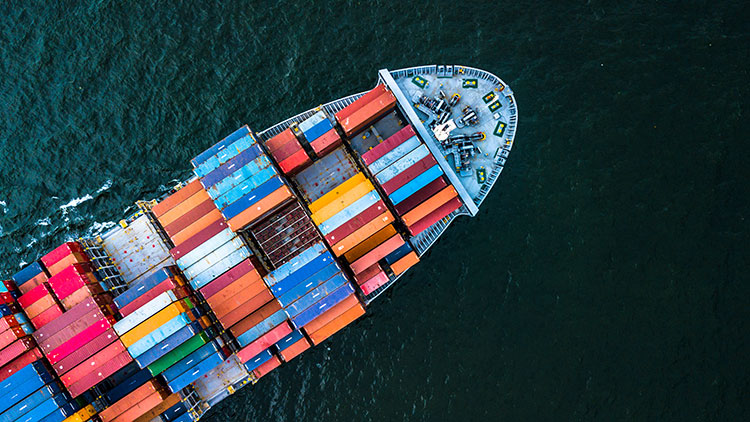 Whereas some thought the measure would highlight UK competitiveness, others thought it would undermine the environmental credentials of the tax. After workshops with stakeholders, government have concluded that the REP system would be too administratively complex, and that taxpayers would likely use the credit system anyway because of this. Therefore, they have disregarded the REP scheme.

Government suggested that imported packaging used in transit should be exempt. However, many stakeholders responded that this was inherently anti-competitive and disadvantaged UK-based producers.

On the other hand, it was noted that the administration of taxing imported packaging would be particularly tricky due lack of available data. As such, government have decided to continue with the exemption.

Many other decisions were confirmed in the summary, such as the 10 tonnes de minimis threshold and the ‘mass balance’ approach to calculating recycled content.

Head of policy Robbie Staniforth commented “Today’s announcement provides further clarity and certainty for the recycling sector. The mere threat of this legislation over the past few years has already stimulated market development for recycled plastics."

"It is now not just fashionable to include recycled content in packaging but an imperative. Many plastic packaging producers have already advanced their plans and relationships with the resource sector and this draft legislation is only likely to increase the level of cross-sector engagement.”

“While the tax continues to represent a blunt instrument, due to the lack of hypothecation of revenues towards the development of recycling, the simplicity of definitions make clear how it can be avoided. Collaboration, innovation and infrastructure will doubtlessly be needed if environmental outcomes are to be improved, whether it be de-packaging, the advancement of reusable packaging or the holy grail of film to film plastics recycling.”

You can view the draft legislation here. Details of how to respond will be released in due course.

On 2 December, Head of policy Robbie Staniforth will be presenting a free webinar to run through the key points of the Plastic Packaging Tax draft legislation. Please register for your place by clicking here.

We are actively working with major producers to assess the impact that the Plastic Packaging Tax will have on the products they place on the market. If you would like full visibility of the likely impact on your organisation, please contact our team.

*‘Plastic’ means a material consisting of a polymer as defined in Article 3(5) of Regulation (EC) No 1907/2006, to which additives or other substances many have been added, and which can function as a main structural component of final products, with the exception of natural polymers that have not been chemically modified.