ecosurety released its response based on members' feedback.

A few weeks ago (August 2013) the government released proposals to change the definition of a ‘portable’ battery, prompting ecosurety to issue a survey to its members asking for feedback. Following analysis of the survey results, and further research into the potential implications of the changes, ecosurety has released its response.

By proposing the changes, the government hopes to address the mismatch between the chemistry of batteries being placed onto the market and those which are recycled. The suggestion proposed by ecosurety is that the only way to combat this issue is to have chemistry specific targets, similar to the PRN (Packaging waste Recovery Note) system. However, this would require a potentially time-consuming regulatory change. In the short term a weight we recommend a threshold of 5kg to help define the difference between a 'portable' and 'industrial' battery.

It's important that we represent our members' interests and we have reflected their views in our response. We agree that something must be done to ensure producers and recyclers are using the same process to define a battery. However, we feel that the government's proposal can only be considered a band-aid for an issue requiring more major surgery.

In lieu of chemistry specific targets for battery recycling, which would require regulatory changes, we propose a 5kg threshold be introduced to provide greater clarity on what is meant by 'portable'. This will ease the problem without significantly reducing the UK's ability to hit battery recycling targets or risking a huge price increase for our members. 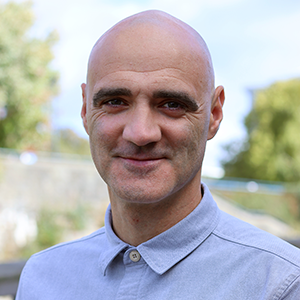 
Single-use plastic plates, bowls, trays, cutlery, and certain types of polystyrene containers, are some of the items which will be banned in England.


Ireland’s Minister of State with responsibility for Communications and Circular Economy, Ossian Smyth, launched the first phase of the national Deposit Return Scheme by calling on producers and retailers to register with Re-turn, which was appointed to operate the scheme.