Launching The Rubbish Book – everything you need to know about recycling

A new book project was launched this week by our CEO, James Piper, one that aims to clear up the confusion about recycling once and for all in an easily digestible format. 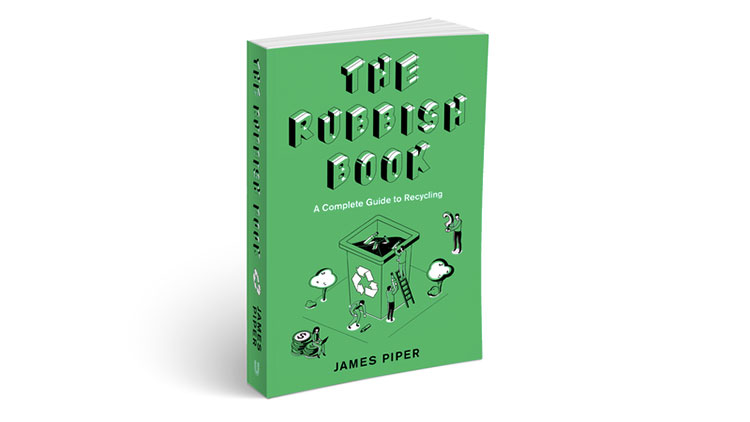 Aimed squarely at the general public and naturally launched during Recycle Week, The Rubbish Book is a project that James has been working on for the last two years. Here he tells us more about it, what drove him to create it and why he was best placed to do so. 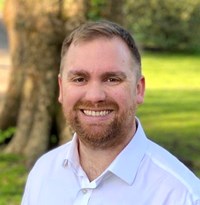 What prompted you to create a book about recycling - isn’t there enough information out there already?

So about two years ago a friend visited me, we had a beer and once he had finished it, he went to throw the bottle in the glass bin and the metal cap in the metal bin. I explained it would probably be better to put the cap back on the empty bottle. The cap would just get lost in the metal bin but could be dealt with at the glass recycler or MRF.

This led to a bizarre discussion about all the interesting nuances of the recycling industry! After about half an hour, he said, ”someone should write a book on this”. That was it. I could not get the idea out of my head.

How did you kick-off the process of writing it?

Within a week I had written out 150 headings under various topics; collection, sorting, recycling, what can be recycled, the future of recycling and much more. Six months later I had the skeleton of a book, illustrated by my wife, a project we had spent our evenings working on and thoroughly enjoying.

I was planning on self-publishing but was not entirely comfortable with the workload involved, particularly at a time when Ecosurety was so busy. The project went to a place in the back of my mind, always niggling me that I had not completed it but not niggling me strong enough that I actually did anything about it!

After being on hold for two years, why is it launching now?

Over those two years, and to my frustration, the media insisted on publishing contradictory stories. One day plastic carrier bags were four times better than paper, the next supermarkets were being lauded for switching to paper bags, it was infuriating and has led to the situation we have today where one material is demonised and all others promoted. We know the situation is a lot more nuanced than that. That niggle in the back of my mind had wormed its way to the front and I was energised to do something with my book.

Then Lockdown happened. I watched as messaging got worse and disaster stories became the norm. Having more people stuck at home has led to more wishcycling, this coupled with a reduced media focus on sustainability is a recipe for disaster.

By chance, I came across a publisher called Unbound who crowdfund books prior to publication. I thought this would work well as it would allow me to test the market before I completed the writing. Unbound were as excited as me by the project and before I knew it the project had launched.

How has your experience at Ecosurety informed the book?

I started working at Ecosurety in 2009 as a marketing account manager and have worked my way up to be CEO. As a compliance scheme we are in a unique position in the industry, collaborating with both leading producers and recyclers across the UK. Ecosurety is unique again, in that we strive to make an active, positive impact through these collaborations.

So as you can imagine, over the years I’ve developed a huge number of industry relationships and have been involved in a great many impactful projects to improve recycling. Naturally, I have absorbed all the nuances, quirks and facts from the packaging, batteries and WEEE recycling industries that don’t necessarily make their way through to the public, or at least they aren’t clearly understood. I got fed up keeping all this to myself!

Tell us your favourite, little known fact about recycling that will be featured in the book

I was interested to see WRAP reporting this week that cookware was among the most wishcycled (recycled when it shouldn’t be) items, this coincides with one of my favourite bits of information. Glass jugs, like Pyrex, cannot be recycled as their melting point is higher than the heat reached by a glass recycler.

What’s next for the book?

The crowdfunding project for the book went live on Monday. In 24 hours, it received 50 pledges and is the number one trending book on Unbound. Whilst I work on building on this support further, I am furiously improving the book in my evenings to make it something really special.

Once the book is funded the public will have something easy to digest, highlighting the achievements of the recycling industry. It will improve contamination rates and education, a topic very close to Ecosurety’s heart.

I am truly excited to see this book come together and what the future holds for the project. 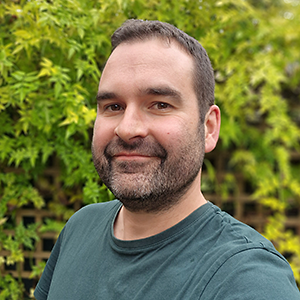