The government has recently released the summary of responses and impact assessment from the consultation they published at the end of last year regarding the definition of portable batteries.

Outlined in the impact assessment is the government’s prediction that the introduction of the new weight threshold for portable batteries will cost UK producers an estimated £33 million over the next ten years.

The change, which was announced in August and is expected to come into effect early next year, was a result of inconsistencies in the reporting of portable batteries between producers and re-processors. By introducing a weight threshold for portable batteries, the ‘grey area’ for reporting has been greatly reduced. This change was a positive step towards more accurate reporting, however it comes at a cost to producers.

In the Consultation on amendments to the Government Guidance on the Waste Batteries and Accumulators Regulations 2009, Defra initially predicted that the cost of battery recycling would increase from £1,000 to £1,250 per tonne. However, according to the final impact assessment, they have revised this figure to now reflect a more accurate increase of about £1,400 per tonne.

The main factors behind this increase are a reduction in the proportion of cheaper lead-acid material and an increase in the amount of other chemistries that are more expensive to treat. Lead acid evidence will rise in price as a result of market shortage.

"We understand and welcome the need to change the way batteries are classified but are disappointed that the option and method of implementation chosen will lead to such high price rises for producers.”

ecosurety is working to safeguard members from being significantly affected by these market changes. Moving forward more portable batteries will need to be recycled in order to meet Defra’s recycling targets and the biggest impact we can have on the market is through increasing collections of portable batteries. If you have batteries you need to be collected, please contact us at collections@ecosurety.com. 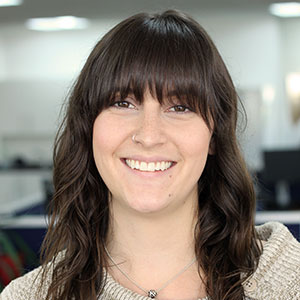 
The EU Commission is consulting on a suite of new battery regulations, requesting feedback by 1 March.


Ecosurety pledges to make financial donation to Cancer Research UK for every tonne of batteries collected through their stores.

UK Governments release much anticipated second round of packaging consultations