Earlier this summer it was announced that renewable energy reached a record-breaking level globally in 2015.

Wind and solar power were the main contributors of the 1,848.5 GWatts increase in renewable energy last year, when twice as much was invested in renewables than in new coal and gas-fired power plants.

But it’s not just renewable energy that is witnessing a boom - so join us as we take a quick spin around the world to see what other efforts are being made to reduce our negative impact on the environment, from a ban on coffee pods and bottled water to the planting of millions of tree saplings.

Norway is one of the world’s leading green countries and has many plans to keep improving. 24% of their cars are already electric and they plan to ban all sales of fossil-fuelled cars by 2025 – something that other countries including India and the Netherlands are also thinking about implementing. 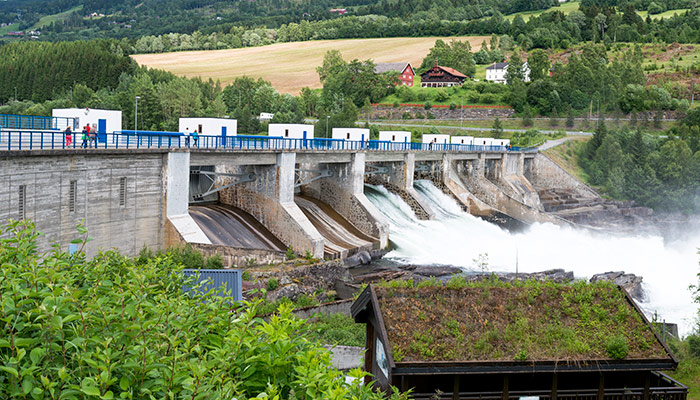 Norway also plans to triple the use of wind power by 2020, whilst 99% of their electricity currently comes from hydropower. Recently they have become the first country to commit to zero deforestation and will soon be implementing policies to sustainably source commodities with deforestation-free supply chains.

Interestingly one of the biggest concerns is the unnecessary consumption and waste generation created from coffee pods. These usually contain a mixture of material types, making them difficult to recycle. 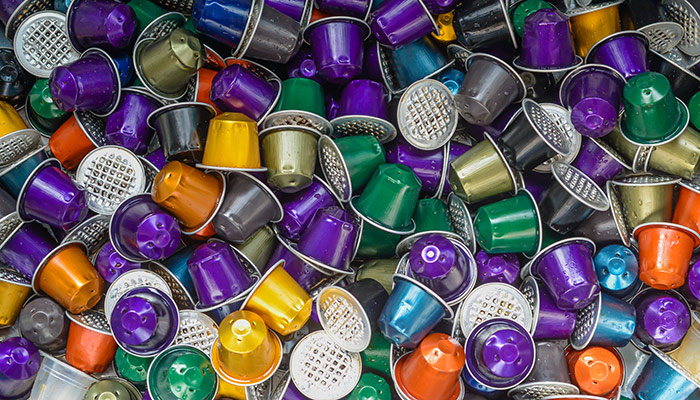 In 2014, three billion coffee capsules were sold in Germany, with 64 million in Hamburg alone. Since 2000, global consumption of coffee capsules has risen by 43% and the number of coffee pods sold globally is anticipated to triple by 2020, even overtaking the popularity of tea bags.

Companies such as Caffe Vergnano and Ethical Coffee Company have attempted to overcome this wasteful habit however by developing decomposable coffee capsules using plant biopolymers.

This year Albania has joined the 32 countries that have a log or timber export ban, as more than 50% of the country’s forest is thought to have been destroyed from both illegal and legal logging over the last 25 years. 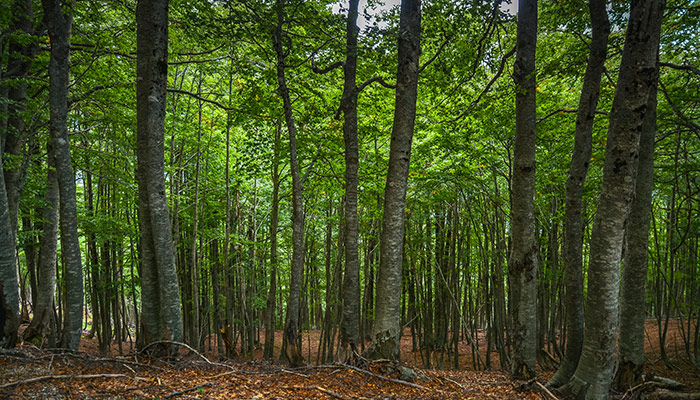 People found logging without the permission of the municipality will be sentenced to 10 years in jail. This is due to the country’s enforced limit on how much can be logged for domestic use, with many companies that use wood in their products now needing to rely on imports to continue legal business.

This is a great initiative to help protect the country’s forests. However, when looking at the experiences of other countries, it becomes clear that Albania will have to make a huge effort to control the expansion of their domestic processing capacity and raw material demand whilst also ensuring that there is enough investment in modern and efficient technologies.

Montreal may become the first metropolis to ban single-use water bottles. They have already pledged to ban plastic bags by 2018, and these bottles may be included in this initiative. Over 700 million single-use bottles end up in Quebec’s landfill every year, despite having excellent quality tap water which is tested several times a day.

This movement follows that of Concord in Massachusetts where the community legislated its plastic water bottle ban in 2013 - the first of its kind – and San Francisco in 2014 which became the first US city to ban the sale of water bottles on city property, with some exceptions like sporting events. 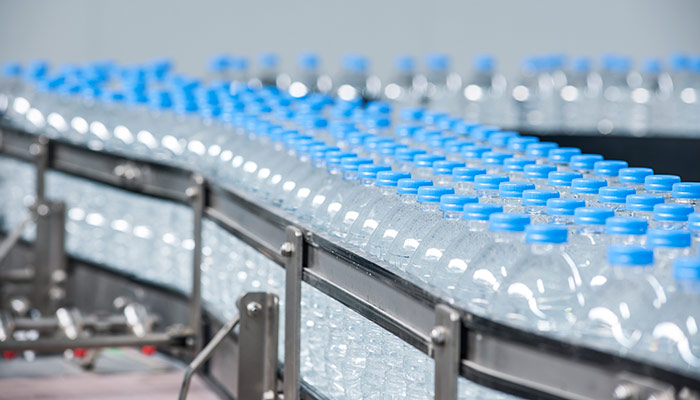 The environmental issues regarding bottled water is a hot topic in Canada. 80% of towns now have restrictions on bottled water, mostly involving municipal buildings like in Hamburg. Moreover, Toronto extends these restrictions to park, facilities, and civic centres.

It is important to note that this type of policy cannot work everywhere yet – in some parts of the world bottled water can be the only option for clean drinking water due to no solid waste water infrastructure.

Recently India has been breaking records, though they are yet to be officially confirmed. On 11 July, at least 800,000 volunteers planted 49,300,000 tree saplings spanning approximately 80 different species, smashing the past record of 847,275 in 2013 by Pakistan. 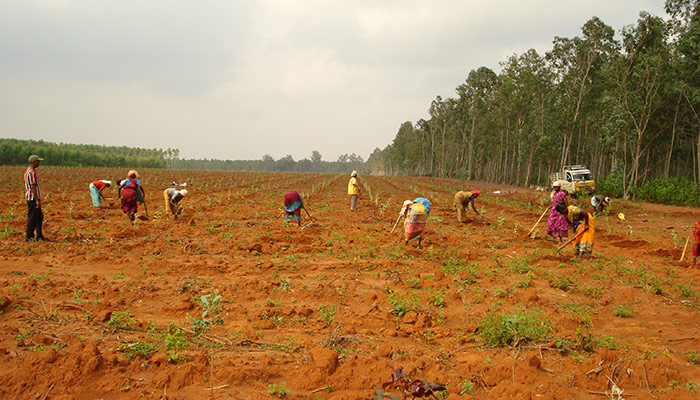 This activity was a contribution to the commitment made by India at the Paris Climate Conference in December 2015. Their aim is to increase their forest area from 12% to 29% by 2030 and they have dedicated $6 billion to help achieve this. This will create more habitats for wildlife and also improve poor air quality, since trees help to remove pollutants from the air and soil.

Even though more efforts are needed urgently to help protect and improve our environment, it is great to see so many initiatives and concerned communities all over the world. This is just a snapshot of positive action being taken and it makes one question what more could be done to help the environment.

Have you seen any inspiring initiatives from around the world that have given you pause for thought? Please do let us know using the comments box below...