Following Sims Recycling Solutions’ announcement last week that it plans to withdrawal from the WEEE market, there is now a concern in the sector over whether the UK will be able to meet WEEE collection targets.

The recycling firm has decided to offload areas of its “loss-making” assets, a large part being the WEEE recycling operations run by the company. This is after claiming that it has become “commercially unattractive” due to a changing market and legislation.

Sims hold a large share in the UK’s WEEE processing capacity; approximately 25% over eight operating facilities. The statement comes after collection figures for the first three months of the year revealed that the UK is slightly below target for 2014 so far.  This has prompted some concern in the sector, despite BIS describing the figures as “encouraging” last month.

Although the doors are closing on Sims, we remain optimistic the target can still be met. ecosurety continues to develop our network of evidence suppliers to ensure the security of our members’ obligations. 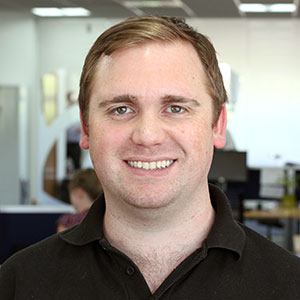 
On Monday this week, Defra released the consultation for the WEEE compliance fee methodology for 2020.


Up to £50k available to fund research that addresses some of the significant losses of electrical waste currently occurring.


The WEEE conference, hosted by Lets Recycle last week, provided a valuable deep dive into an industry that has been somewhat overshadowed by the ongoing prioritisation of packaging recycling by government.